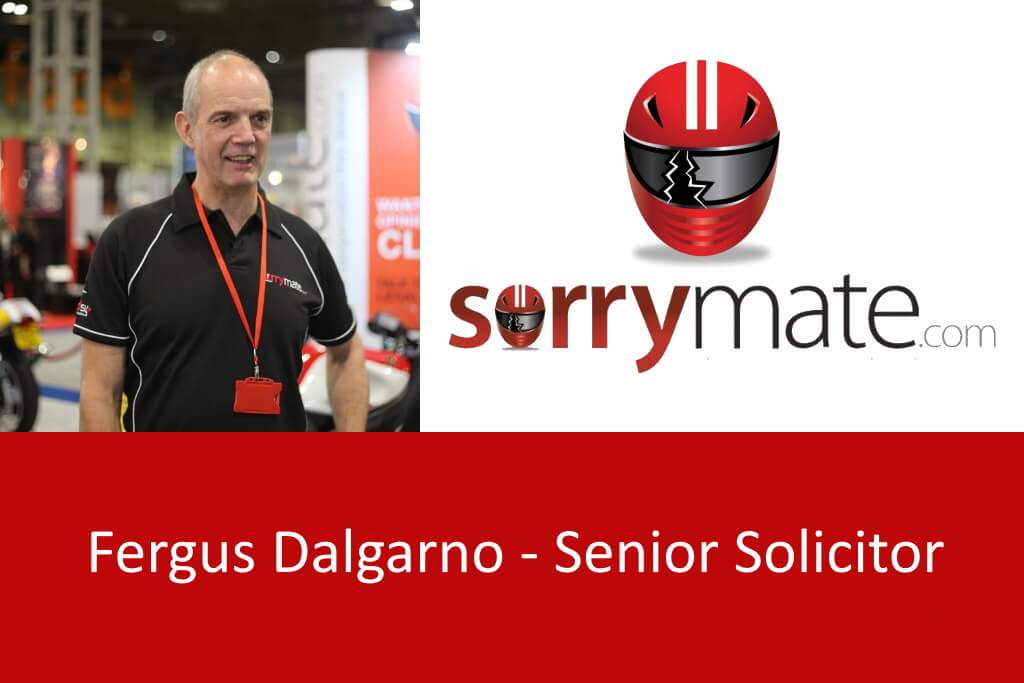 OPINION ON MCE AS WAS.
FERGUS DALGARNO

I am Fergus from Sorrymate and this is my view of the position as it stands with MCE Insurance. This sort of thing is never exciting but what follows will hopefully give some guidance and help avoid a few pitfalls.

This is what I have been able to find out to date, but it has to be taken with a degree of care as things are potentially subject to change.
1. MCE Insurance Company Limited is now known as Green Realisations Limited and is currently in administration (hereinafter MCE). Administrators are now running the company.

2. This company should not be confused with MCE Insurance Limited which was MCE’s sole broker for policies and is still trading. (Please note that I do not believe that there is a cause of action against this company for now).

3. MCE was registered in Gibraltar and as such come under Gibraltarian Law. More of this later.

4. As of 31st January 2022, all policies from MCE are cancelled so any claim after that date is void. If anyone has insurance with MCE, they need to arrange new insurance immediately.

5. The FSCS (Financial Services Compensation Scheme) will be arranging compensation to refund in part, premiums paid where people have paid for 12 months and received less cover.

6. My belief is that these are to be paid at 90% but I am awaiting confirmation.

8. The big issue at the moment appears to be those people who have made a claim against their own policy with MCE and MCE have refused the claim in full or in part.

9. Under the Insolvency Act of Gibraltar no action may be brought against a company in liquidation without permission of the Court or the Administrator.

10. The above Act applies in the UK as well (under the wording of the Act) therefore a Judgment against MCE is unenforceable.

11. According to the FSCS they will pay compensation where the claim is agreed and valued by the Administrator. They will not pay on the sight of a Judgment against MCE or GR123 Ltd. Basically obtaining a judgment, is pointless, at this stage.

12. The only course of action, at the moment, is to ask the Administrator to reconsider your claim. They have set up a scheme to enable this.

13. The review of claims is being carried out by a company called

14. In short, my advice would be as follows:

B. If you have a claim against someone insured by MCE, make sure, if you are issuing proceedings, that you issue against the insured rider and not against MCE. These Judgments are not against MCE so are not covered by the relevant Gibraltar Insolvency Act. My understanding is that the FSCS will be paying these in full. I await clarification.

C. If you are making a claim against MCE then go through the procedure with their governance people first, governancecomplaints@mceinsurance.com Once that runs its course, if you remain unhappy with the result (which will be paid out by the FSCS in time) file a complaint with Quest, details above.

I am currently awaiting further clarification from the Administrators, Quest and the FCFS and will update further in due course. 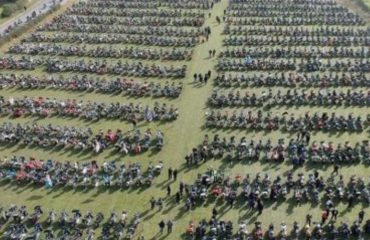 What a solicitor does on their holidays 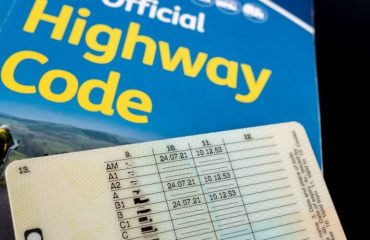 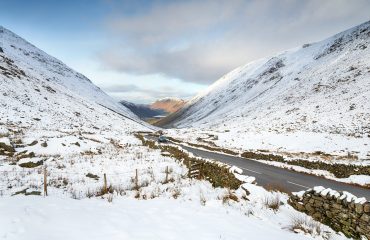 Riding your motorcycle when there is ice on the road