Over six months ago the Department For Transport (DfT) made significant changes to the Highway Code. One of the most noticeable changes was made to the hierarchy of road users to increase the safety of those who are most vulnerable on the roads.
Although these changes have been made a hard copy of the new Highway code has only just been updated.

The Institute for Advanced Motorists (IAM) RoadSmart has reported that one in five motorists were unaware of the latest changes to the code. This makes up more than 7 million out of the 35.9 million drivers in the UK. Additionally, while 80 per cent of the survey respondents believe the changes to the Highway Code to be important, over half admitted they cannot remember the last time they referred to the code.
Cycling UK and others have voiced concerns that there has been nowhere near enough communication from the DfT. This is confirmed by the 51 per cent of drivers who believe the government has not done a good job communicating the updates.

Last year there were over 100,000 reported casualties on the UK’s roads, 1,560 of which were fatal and a further 27,300 of which were serious injuries. Based on these statistics more needs to be done to make UK roads safer. IAM RoadSmart director Neil Greig thinks the changes to the Highway Code pose “a serious safety risk which could actually see the updates code causing more conflict on our roads rather than less.”

We want to hear from you, have you seen changes in road users since the new code came into place? Email in your thoughts to enquiry@sorrymate.com.

If you have suffered injury whilst out on two wheels let us know. We may be able to help and claim back any losses. 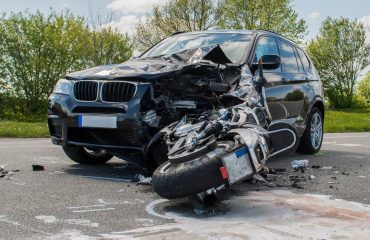 A new report shows that motorcycle fatalities have fallen 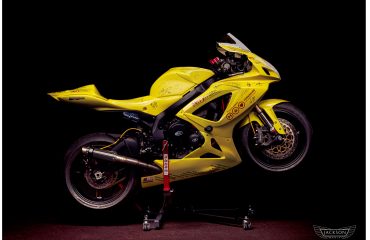 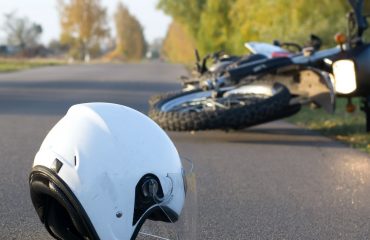 A Fast Turnaround After Evidence is Uncovered