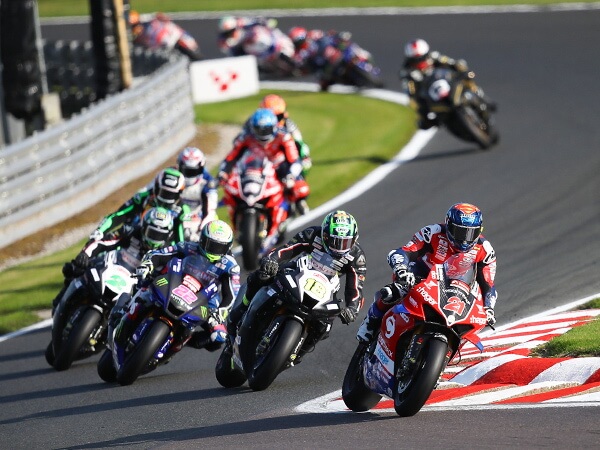 The Bennetts British Superbike Championship blasts back to Oulton Park for another scintillating triple-header when the title deciding Showdown commences on 24-26 September.

By the time the series returns to Cheshire, we’ll know the identity of the eight riders who will battle for the outright crown across nine races in total. McAMS Yamaha teammates Jason O’Halloran and Tarran Mackenzie look primed to take two of the places, but there are plenty of other riders aiming to secure their status as title fighters.

Machinery from Yamaha, Ducati, BMW, Honda, Suzuki and Kawasaki will appear in the three headline races in front of a full crowd for the first time since 2019. There will be a strong support race line-up too, including rounds of the Quattro Group British Supersport Championship and Pirelli Superstock National Championship.