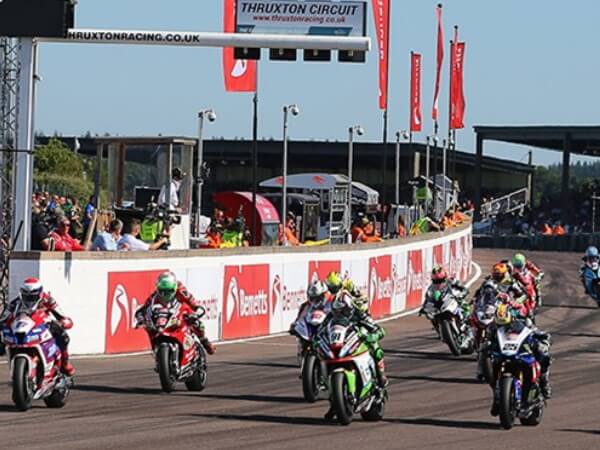 The adrenaline-pumping two-wheeled heroes of the BSB will take centre stage for what will undoubtedly be a pulsating 2022 campaign.

Clocking speeds of up to 200mph mere millimetres from the ground and each other, the action really has to be seen to be believed. It looks fast on TV but with your own eyes, it’s incredible.

In addition to the BSB, a bumper bill of support race action will also play out over the course of the weekend from the likes of the Quattro Group British Supersport Championship, Honda British Talent Cup and Pirelli National Superstock 1000 Championship.