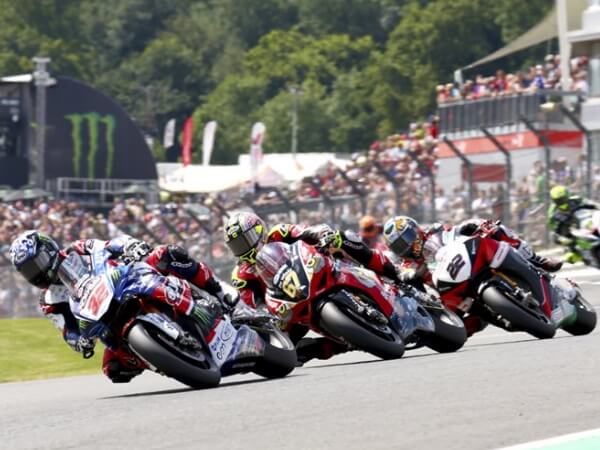 The 2022 Bennetts British Superbike Championship will be crowned at Brands Hatch, following a thrilling triple-header on the full Grand Prix circuit this autumn.

As many as eight riders could remain in the hunt for the coveted title as the season-ending Showdown draws to a close at the championship’s spiritual home. A race on Saturday followed by two on Sunday will decide the fate of the title – expect plenty of thrills, spills and drama as the pressure ramps up.

The meeting will also feature a full support race programme.