The Court has now established that seriously injured claimants should receive compensation to purchase accommodation, on top of any damages.

The Court of Appeal has handed down a significant judgement for all personal injury claimants. The much-awaited decision of Swift v Carpenter went in favour of the claimant, Charlotte Swift, who was required to purchase larger accommodation as a result of her life-changing injuries due to an accident that was not her fault.

Swift, who lost her leg in a road traffic accident seven years ago, was awarded more than £4m by the High Court in 2018. She was, however, told in 2018 she would not receive an extra £900,000 needed to fund a purchase of a larger home which was required due to the loss of her leg.

Swift will now receive more than £800,000, rather than the zero which was set in 2018 as a result of guidance by the Court of Appeal in Roberts v Johnstone in 1989. At the time, Mrs Justice Lambert assessed the required additional capital needed for a new property, but awarded no extra damages. An appeal was launched by Swift’s legal team and first arrived at the Court of Appeal in June of this year.

What does this ruling mean for claimants?

The particular issue of accommodation being needed after injuries has been a subject of much debate in the personal injury sector for many years. The outcome of this landmark ruling is good news for claimants and could potentially be worth millions when future lump sums are awarded.

One of the biggest difficulties of the case was centred around the discount rate for personal injury awards. This discount rate is used to adjust any lump sum awards for future losses, costs, and expenses by victims of life-changing injuries. The rate tries to account for the amount victims can expect to earn by investing their compensation.

With the discount rate changes, many personal injury lawyers had called for adjustments to be made in the way compensation is calculated, particularly for life-changing injuries.

With this ruling, victims of serious, life-changing accidents are now much more likely to receive extra compensation should they need a change of accommodation as a result of their injuries. Having said this, in his ruling Lord Justice Irwin did accept that his guidance should ‘not be regarded as a straitjacket to be applied universally and rigidly’ but on a case by case basis.

The reaction to the case

Charlotte Swift said that the court case had been “both incredibly stressful and upsetting” but expressed her relief and thanks for the court’s decision. She added:

The insurance company fought me every step of the way while attempting to avoid both themselves, and their fellow insurers, from having to pay the proper compensation that thousands of claimants are legally entitled to every year.

Her legal representatives stated that their client can now “get on with the rest of her life in an environment best suited to her, after a seven-year battle.” They said of the case:

This was an overwhelming triumph for somebody who deserved nothing less after everything she has been through. Charlotte’s tenacity and ability to trust her legal team in the face of overbearing pressure from a truly David v Goliath situation, and the threat of crushing legal costs consequences, was astonishing.

The decision itself is the best and most thorough examination of a problem that has vexed legal practitioners for decades, and so enormous credit must go to the judges in the Court of Appeal for taking it by the horns in the way that they did. 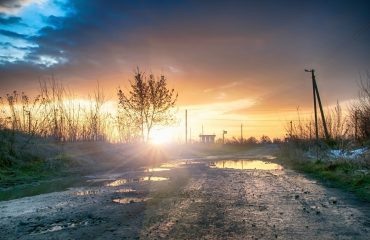 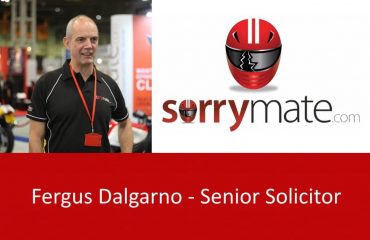 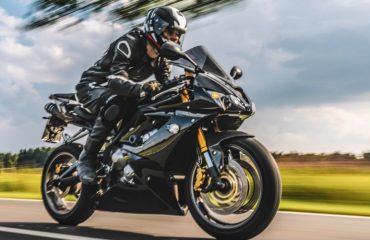 The most common motorcycle accidents and how to avoid them